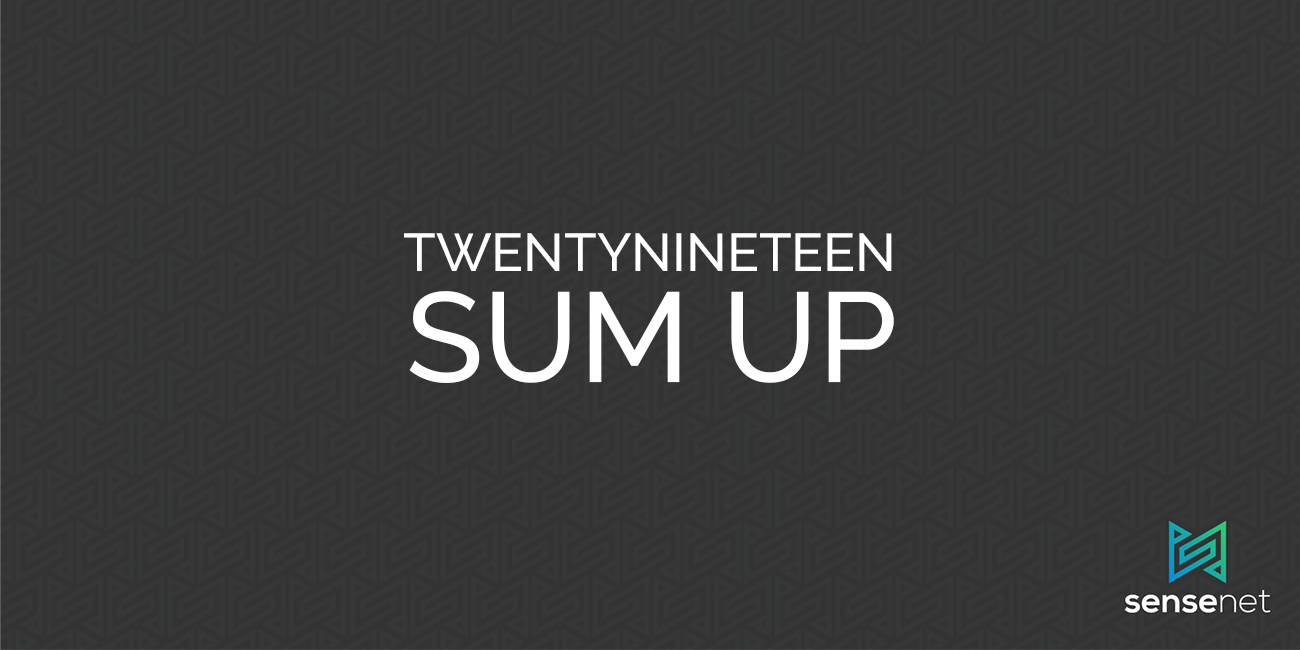 At the end of the year you take a look back to see what you have achieved from your new year’s promises. Well, 2019 has brought lot of new things for us, and some of them was not even on the horizon at the beginning of the year.

We decided to make sensenet available (in addition to the existing annual licensing model) also as a service, hosted in cloud. This will be our main focus for 2020. The idea of sensenet as a service (or SNaaS) was exciting, we were super pumped about this new project! At the same time, it was difficult to know where to start.

Before moving a feet, the preparation took several months, and now, even if the system is still not active, we have taken big steps. I had to tell, that after clarifying our vision and defining several crucial points during long, but productive meetings there was a time, when I felt blocked. I was asking myself “ok, and now what’s next?”.

So nothing left, we started to work on “real, touchable” results. We have created a dev demo and involved early adopters, as we would like to have as many feedbacks as possible about the system. We still have a lot to do. We are defining new goals for next year and also collecting data through surveys.

Another big event for us in 2019 was our very first Hacktoberfest 😊. It meant a lot of work, but at the same time it was very emotional to see such an active sensenet community with a lot of new followers! For sure we will repeat it next year! 😉

admin ui & under the hood updates

Among several new features and improvements, the most important milestones of 2019 are the followings.

We want to make sensenet available to as many customers as possible, so we are constantly improving our product and come up with new ideas in the business side as well. Looking forward to have you in our journey also next year!