Another 4 weeks went by, here are the changes we made 👇🏻

The celebration has reached the halfway point, but it's not too late to jump in! Thanks for all the participants! Tons of minor and major fixes and features were added by you and many of these are published now, so this one became a real community release. 🚀 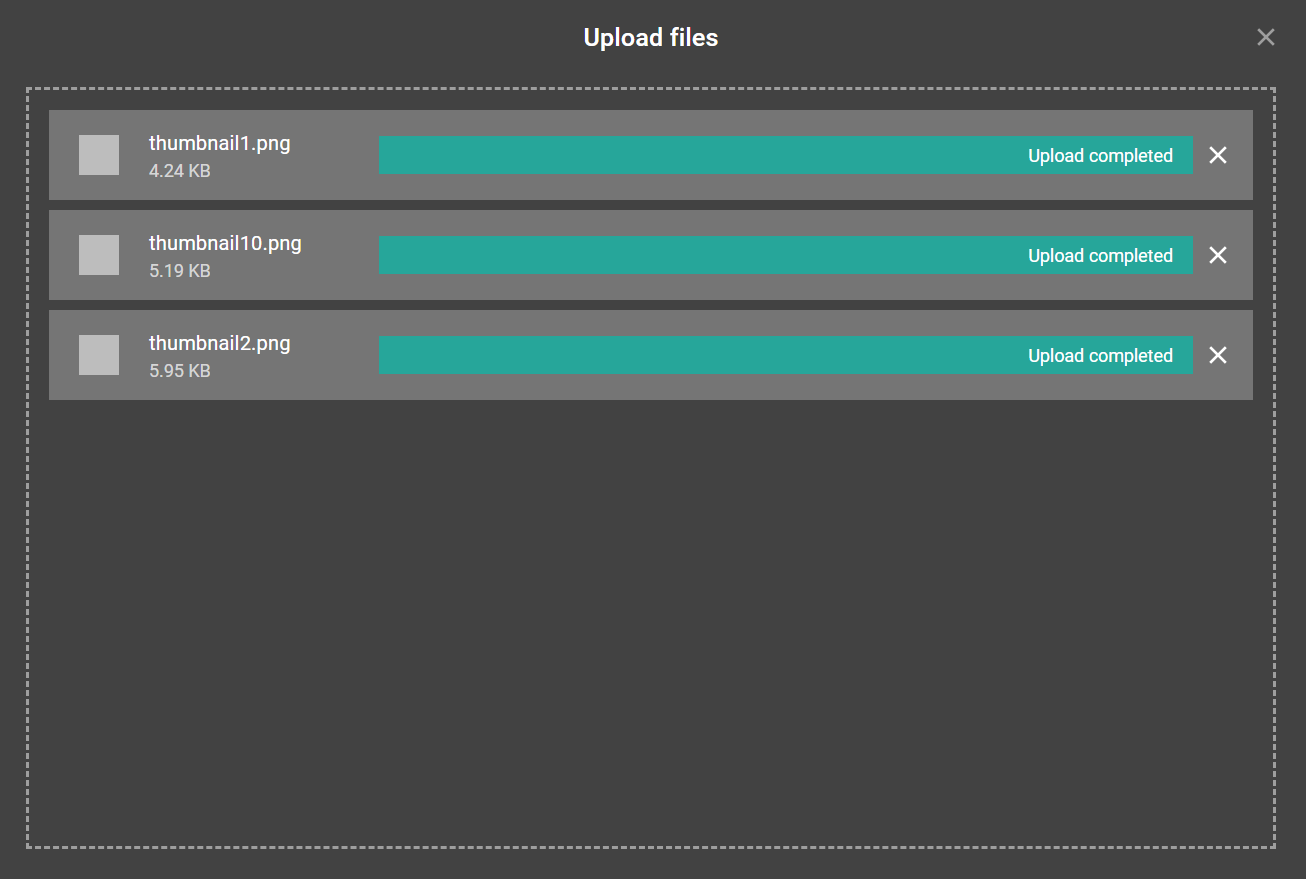 You can find the release here